Influencing tip: Butting out to motivate 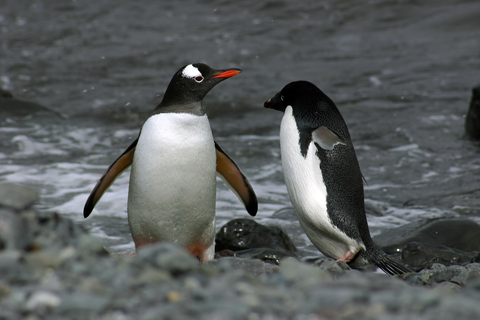 What happens when you hear the word but? In the following sentence, do you notice the information before, or after, the but?

“Your team are very hard working but they are not performing as well as Anita’s team.”

That little word but has the power to contradict or devalue anything that’s said just before it. The observation of the team’s hard work seems dismissed by the mention of the comparatively lower performance of the team.

If you really want to have your feedback heard you’ll get very different results when you replace the but with and. For example:

“You have delivered four projects this year but you haven’t completed the fifth.”

“You have delivered four projects this year and you haven’t completed the fifth.”

In this version the listener is more likely to hear and value both parts of the feedback, feeling acknowledged for the four complete projects and less challenged by the statement about a fifth still to be finished.

Alternatively, if you want to encourage and motivate, reorganise the sentence to put the positive part of the message after the but.

“You haven’t completed one project but you have delivered four projects this year.”

Experiment with this – but don’t be surprised by how much more constructive influence you will have!

Read more about giving feedback in Business NLP for Dummies