How do you know when to coach? The manager’s dilemma 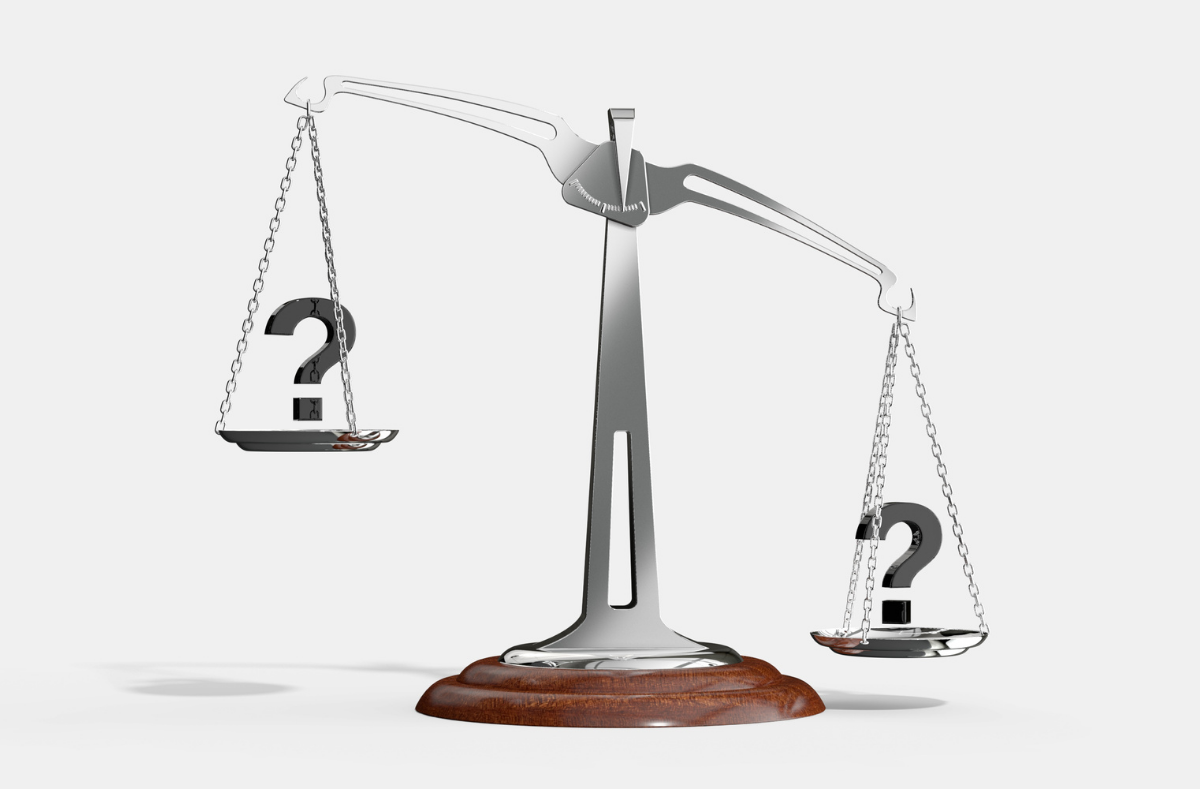 Empowering, delegating and supporting your team members to learn, take on more responsibility and increase their contribution is an aspiration that leaders and managers don’t always quite fulfil.

I am often asked – by those working to integrate a coaching approach to their leadership – questions like ‘When to coach rather than direct?’, ‘When to enable others rather than take control?’, ‘ When to invite collaboration rather than manage?’. Sometimes they hope for a list, guide or handbook full of definitive answers. My response however, is that the answers lie with them.

A leader’s behaviour does offer some clues. Amongst the hundreds of leaders and managers I have engaged with over the last couple of decades, I estimate more than 50% have had difficulty in moving away from the familiarity of the role they have been promoted from, and struggle to relinquish control, to delegate and to coach. Common indications are fire-fighting, over-working and micromanaging. Others, by contrast, have ‘let go’, stepped fully into their position and are generally getting the most from the people they now lead.

For the leader who doesn’t ‘know’ when a coaching conversation could be useful, there will be a number of factors in play. Fairly universal however, is some kind of underlying ‘fear’ or worry about what might happen, what could go wrong, what damage may occur by coaching someone to find their own approach to work rather than telling them what to do.

Appraisal of risk is often done outside of our conscious awareness, and a whole bunch of beliefs and experiences may distort the validity of our predictions or expectations. Research by Tversky and Kahneman* indicates that people tend to over-estimate small risks. As a result we can have a sense of risk that is disproportionate to the likely outcomes, and this can drive decision making without us actively considering what genuine jeopardy there may be in any particular course of action.

When leaders put their attention on the ‘What if….?’ question, it becomes much clearer when to empower and coach someone to initiate work, problem solve and sometimes make mistakes and learn from them.

‘What is the worst that could happen?’ is the question to ask. When the stakes aren’t as high as ‘gut instinct’ might suggest they are, the manager knows to coach, enable, delegate and trust.

Keeping up your resolutions beyond Quitter’s Day
January 18, 2019
Categories
Free tips and news