Career growth not career path – the leader as career coach 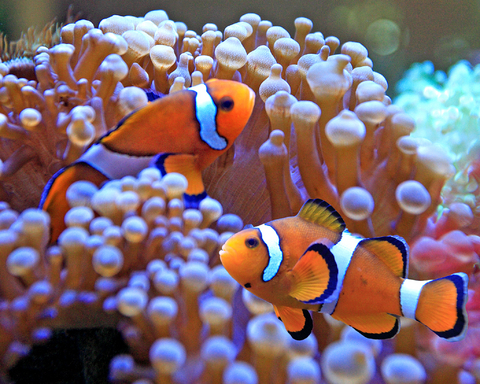 In many sectors career paths are not as clear as they once were. Organisations are flatter and the number of positions between division heads and CEOs has declined by 25%*. The route to the top is no longer likely to be a direct one. For Millennials it’s more a case of ascending a long spiral staircase rather than climbing the career ladder.

Once upon a time a promotion was pretty much in the gift of a leader: serve your time, work hard and play your cards right and be rewarded with a step up. These days, the best gift a good leader offers is a very different one indeed. It involves engaging staff members in an exploration of their passions, interests and talents – in the context of their longer-term aspirations. The leader needs to facilitate and support people to broaden their experience, develop a wider range of skills and identify the opportunities to do so. It’s about career growth not career path – progression rather than promotion.

Doing this well involves a shift from discussing career development in a performance review to conducting specific, coaching-style conversations with staff. The leader has to create trust, to facilitate openness and honesty, to ask good questions to stimulate thinking and ultimately to empower him or her to take responsibility for their own career progression.

When staff are supported to stop and reflect, to build their self -awareness, uncover new perspectives and take charge of their own destiny, the benefits are clear. Team members are motivated and engaged, retention is improved and business performance is stronger. That’s the power of coaching in action in the workplace.

The Secret Life of Words
May 13, 2019
Categories
Free tips and news